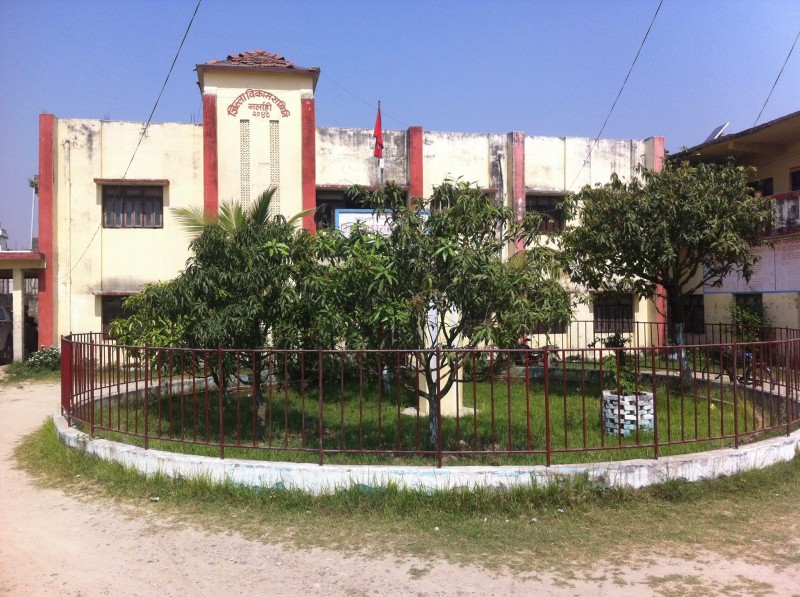 The name of Sarlahi district (Nepali: सर्लाही) is believed to be derived from the name of famous temple of the district, SARLAHI DEVI Temple which is located in Hempur VDC. Sarlahi is a part of Janakpur Zone in Central Development region, is one of the seventy-five districts of Nepal. The district, with Malangwa as its district headquarters, covers an area of 1,259 km² and had a population of 7,69,729 according to census of 2011 AD.
Read More